Experience the charm of Sirmione with our expert and keen guides 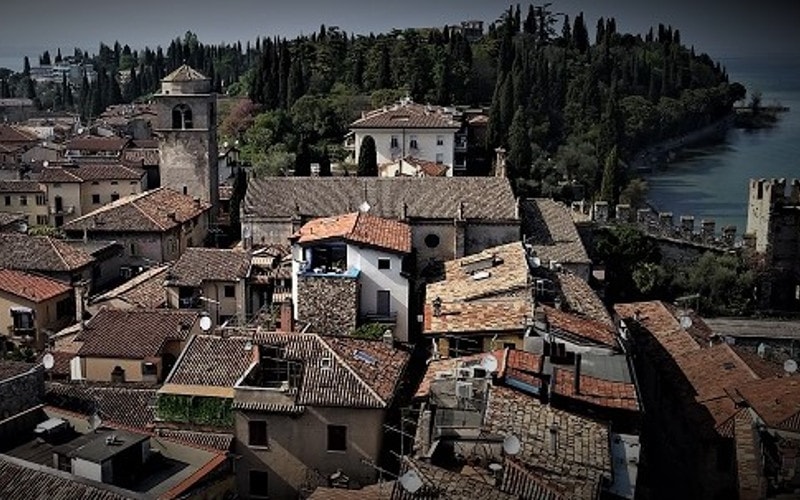 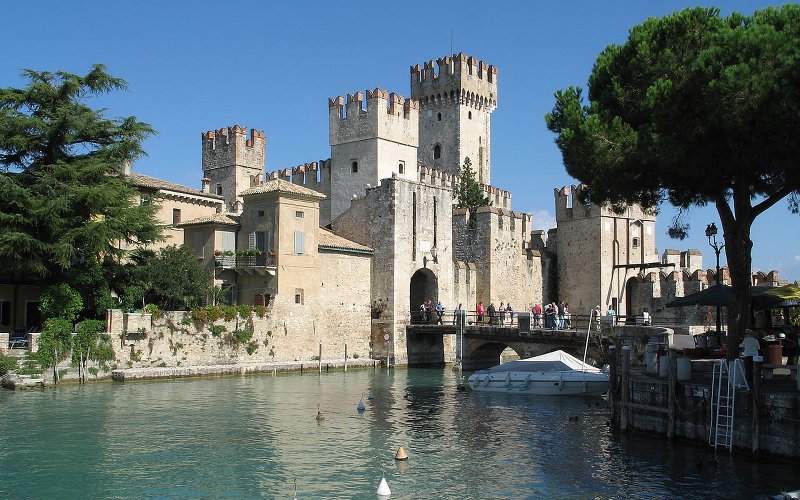 Because of its peculiar position at the end of a peninsula stretching out into the lake and the charming views of its old centre, Sirmione is one of the most popular tourist destinations in northern Italy. Sirmione is a striking medieval village, protected at its entrance by an elegant fortress, called the Rocca Scaligera, a castle built by the Scaligeri family from Verona, which is one of the best preserved of the area. But the main attraction is the national archaeological site of Catullo’s Grottoes, a real masterwork showing the remains of an immense Roman villa.

1 – Sirmione and the site of Catullo’s Grottoes

You will first discover Sirmione while leisurely strolling along its streets and then you will visit the most outstanding Roman archaeological site in northern Italy: the Catullo’s Grottoes. This villa dates back to the 1st century A.D. and was wrongly thought to be the summer house of Catullo, a well-known poet from Verona. Nowadays there are no definite clues about who was the owner of this majestic building, which features in the category of the “empire maritime villas”. Trying to figure out its original structure and guessing the functions of the different spaces, you will learn about Roman aristocrats’ way of life. This stunning lookout over the lake offers unparalleled views.

2 – The village of Sirmione

With our tourist guide you will discover the landmarks of this medieval village, even those monuments and buildings which are not usually visited by the crowds coming to Sirmione on a daily basis.

To arrange this guided tour of Sirmione and the Catullo’s Grottoes with any other destination in the province of Brescia, please contact us.