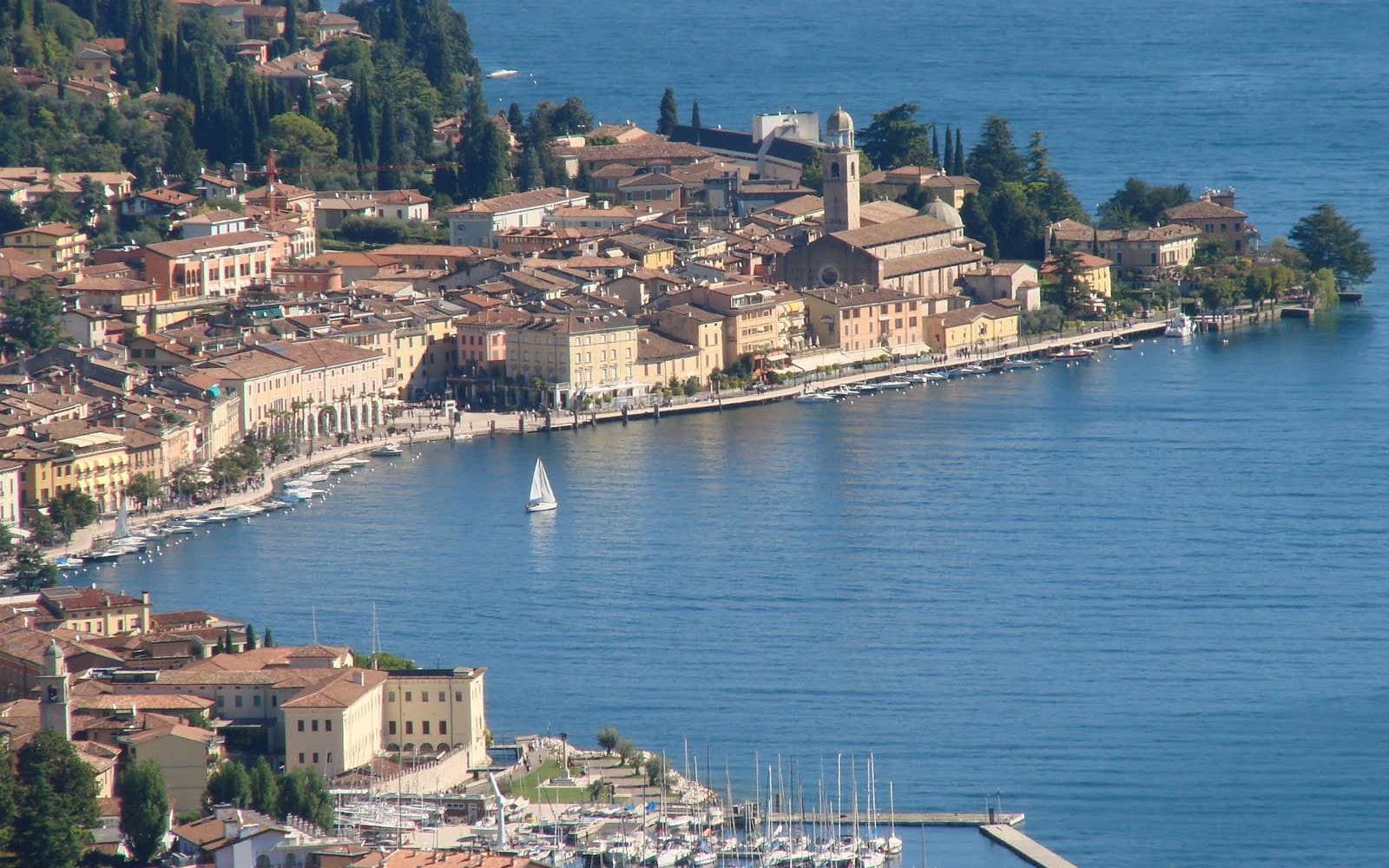 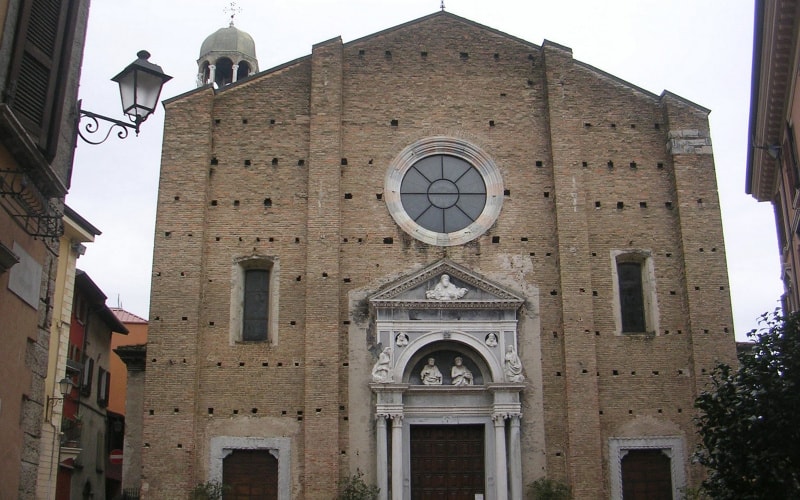 Salò is an elegant small town and tourists will enjoy the views of this deep and flourishing gulf while having a rest in one of the many lounge bars on the waterfront. Strolling through the city centre, visitors will admire elegant houses, showing the sophisticated style of this small town, which was capital of the so called Magnifica Patria della Riviera (literally Magnificent Homeland of the Riviera that lasted from the 14th to the 18th centuries).

Salò was chosen as capital of this confederation including 36 local villages, thanks to Beatrice della Scala, wife of duke Bernabò Visconti from Milan. Worth visiting is the 15th century Duomo of Santa Maria Annunciata, a church so majestic and rich in artworks to deserve the title of “Duomo”, even if it is not an Episcopal cathedral. Salò reached international fame during the last years of the Second World War, when Hitler and Mussolini decided to found the Italian Social Republic, whose headquarters were allocated to different villages and in different buildings along this shore of the lake. Many institutions and some ministries, among which the foreign office led by Mussolini, were located in Salò.

History and art of a tiny capital

To arrange this guided tour of Salò with any other destination in the province of Brescia, please contact us.