GUIDED TOUR OF THE ABBEY OF SAN NICOLA 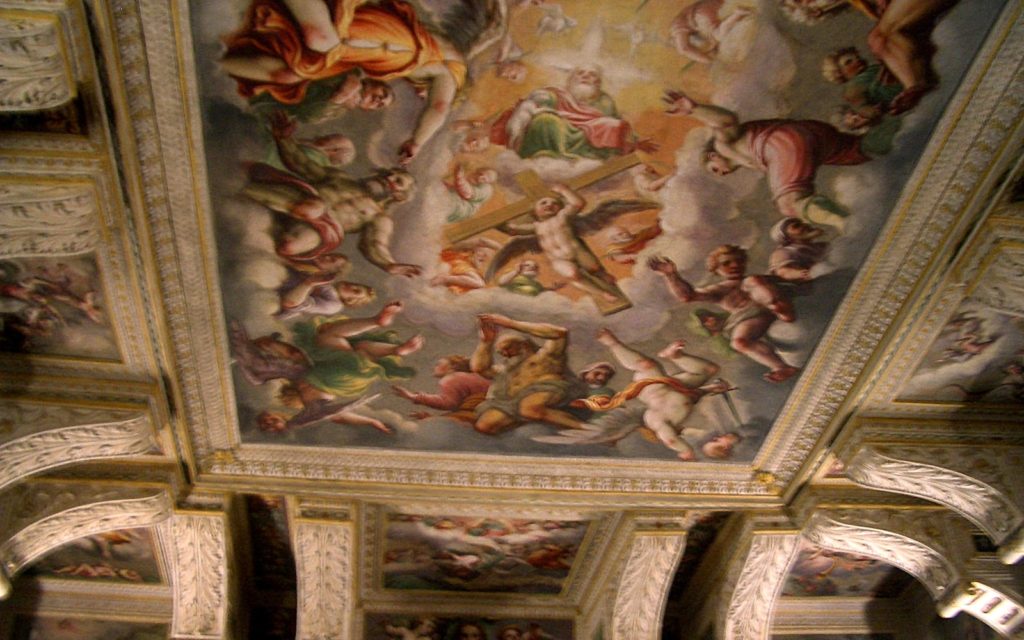 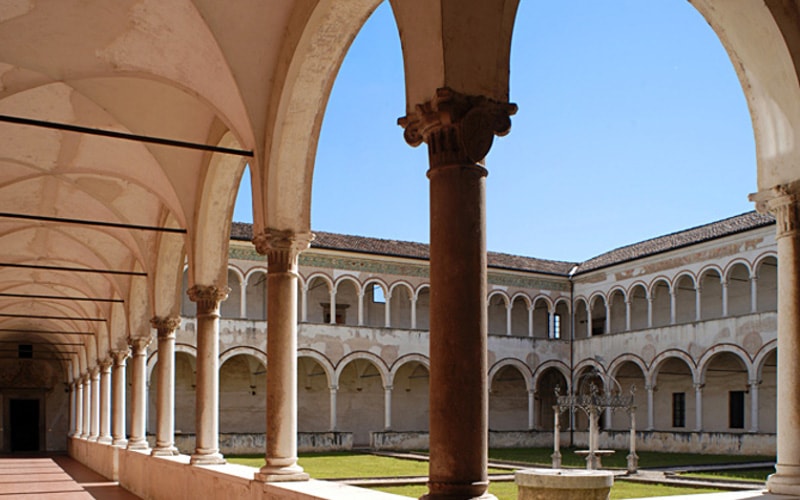 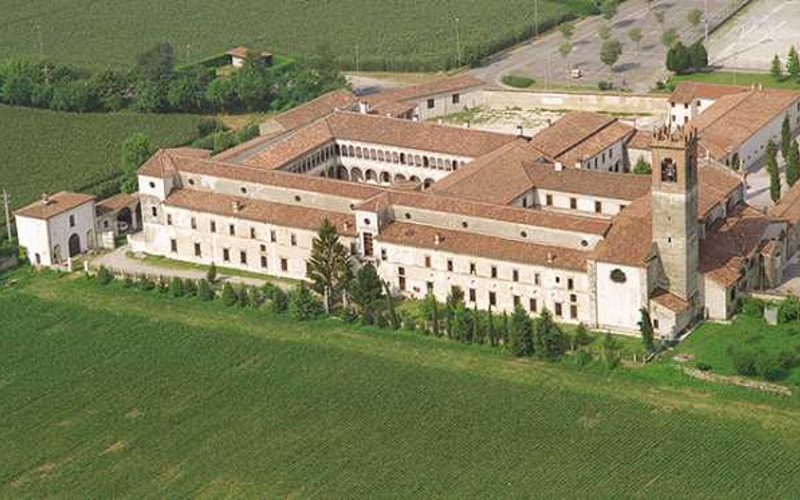 Surrounded by the vineyards covering the rolling hills of Franciacorta, the Abbey of San Nicola in Rodengo Saiano has an ancient history. It was founded at the end of the 11th century by Cluniac monks, representing a central point to offer shelter to wanderers and pilgrims travelling along the Via Valeriana (once the only connection between Brescia and the Camonica Valley).

In the mid-15th century, it became an abbey and passed into the hands of the Olivetans monks, still living there, who built this complex as you see it nowadays. You will experience the monks’ slow and calm rhythm of life and feel an atmosphere of peaceful spirituality, while visiting the church, the cloisters, the chapter house and the refectory.

The abbey features many works of art, as for example paintings and frescoes by Lattanzio Gambara, Moretto, Romanino and Cossali. At the end of the tour, you can buy liqueurs and honey produced by the abbey monks.

Art and spirituality in the Abbey of San Nicola

To arrange the guided tour of the Abbey of San Nicola with any other destination in Brescia or in its province, please contact us.