GUIDED TOUR OF THE ROCK ENGRAVINGS OF NAQUANE 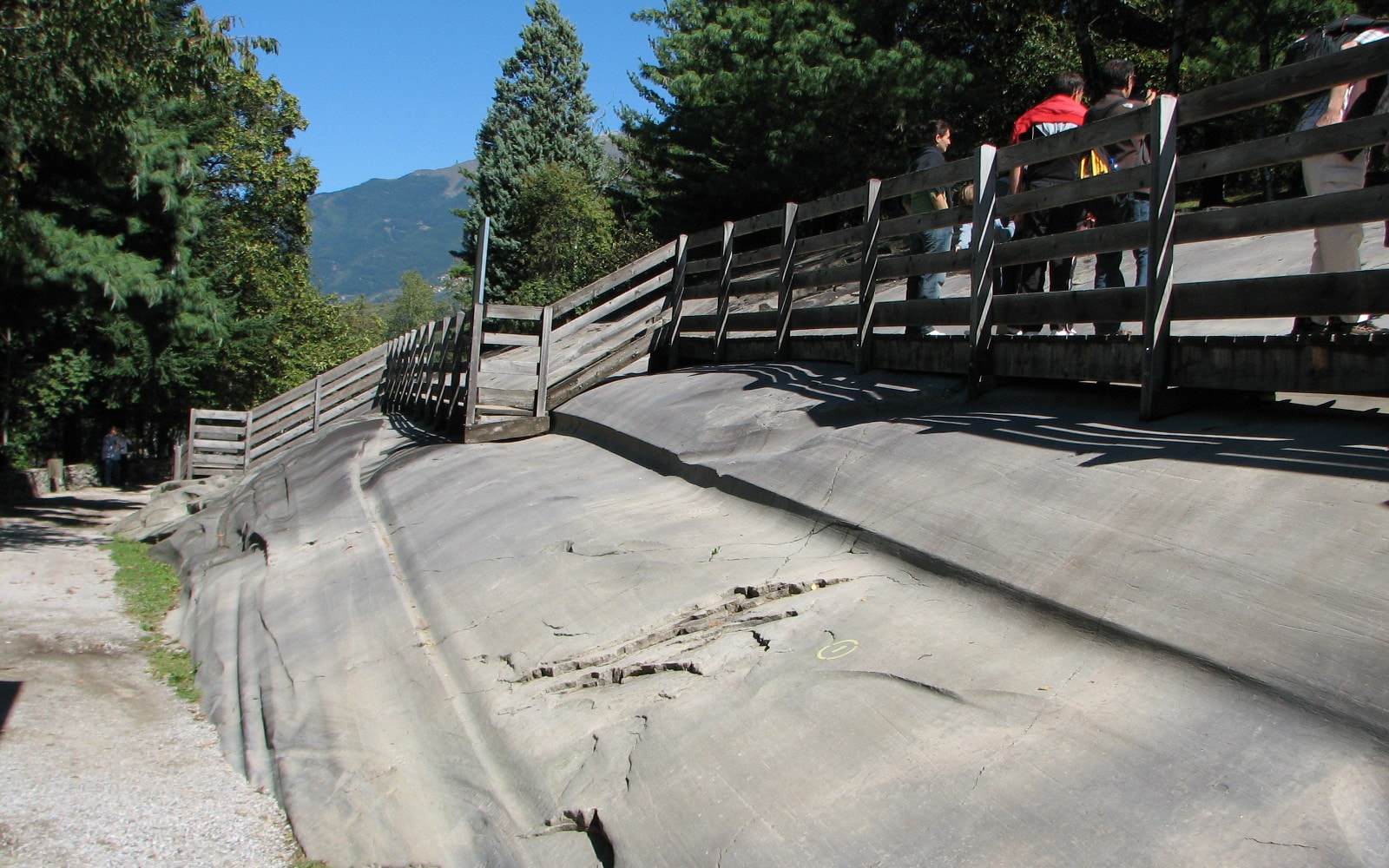 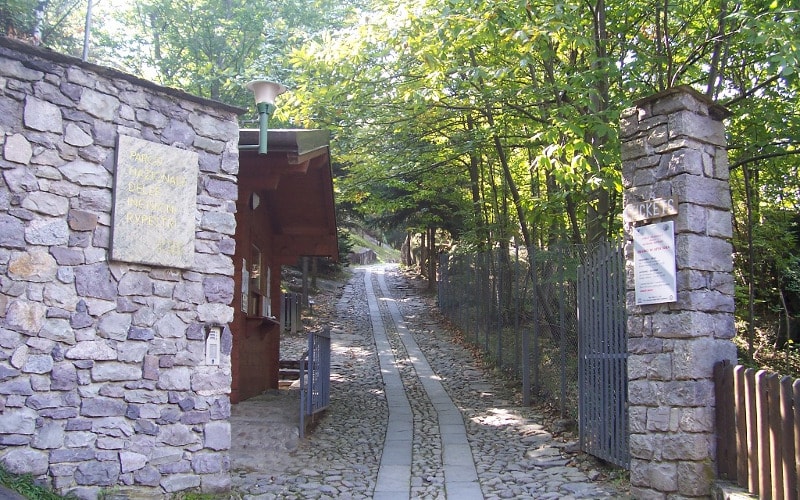 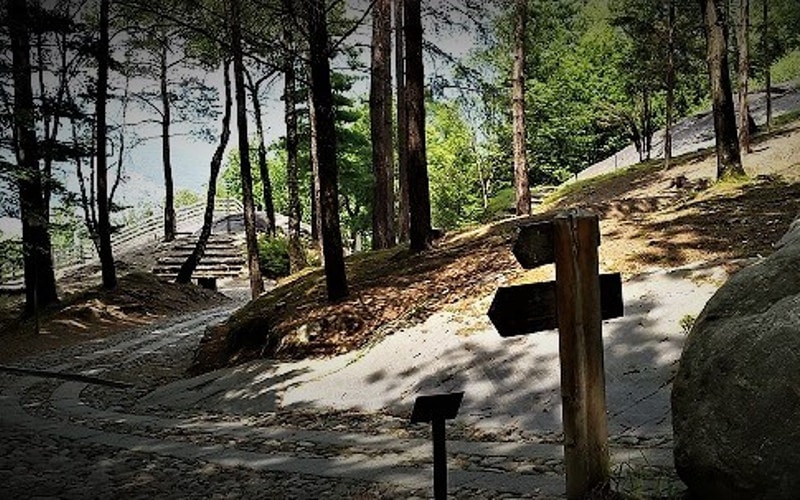 Established in 1955, this was the first Italian archaeological park to be registered in the World Heritage List in the 1970s and because of the number of images represented and their temporal continuity, it is one of the biggest groups of rock engravings ever discovered.

The valley’s ancient inhabitants, as for example the Camuni, engraved thousands of images – both figurative and symbolic – related to their everyday lives and their spiritual world: these 300,000 mysterious illustrations, called with the dialectal expression “pitoti” (puppets), represent weapons and warriors, hunting scenes, religious rituals, new inventions and technology (as for example the cart and the metal forging) and other symbols.

The park covers an area of over 34 acres in Naquane (locality of Capo di Ponte), on the eastern side of the Camonica Valley, at an altitude of between 400 and 600 metres. It is like a great book of stone telling the evolution of prehistoric and proto-historical European societies and mentalities.

To arrange the guided tour of the National Park of Naquane with any other destination in Brescia or in its province, please contact us.