Guided Tours of the City Center of Brescia

Discovering Brescia “City of Art” with the Mosaico tourist guides 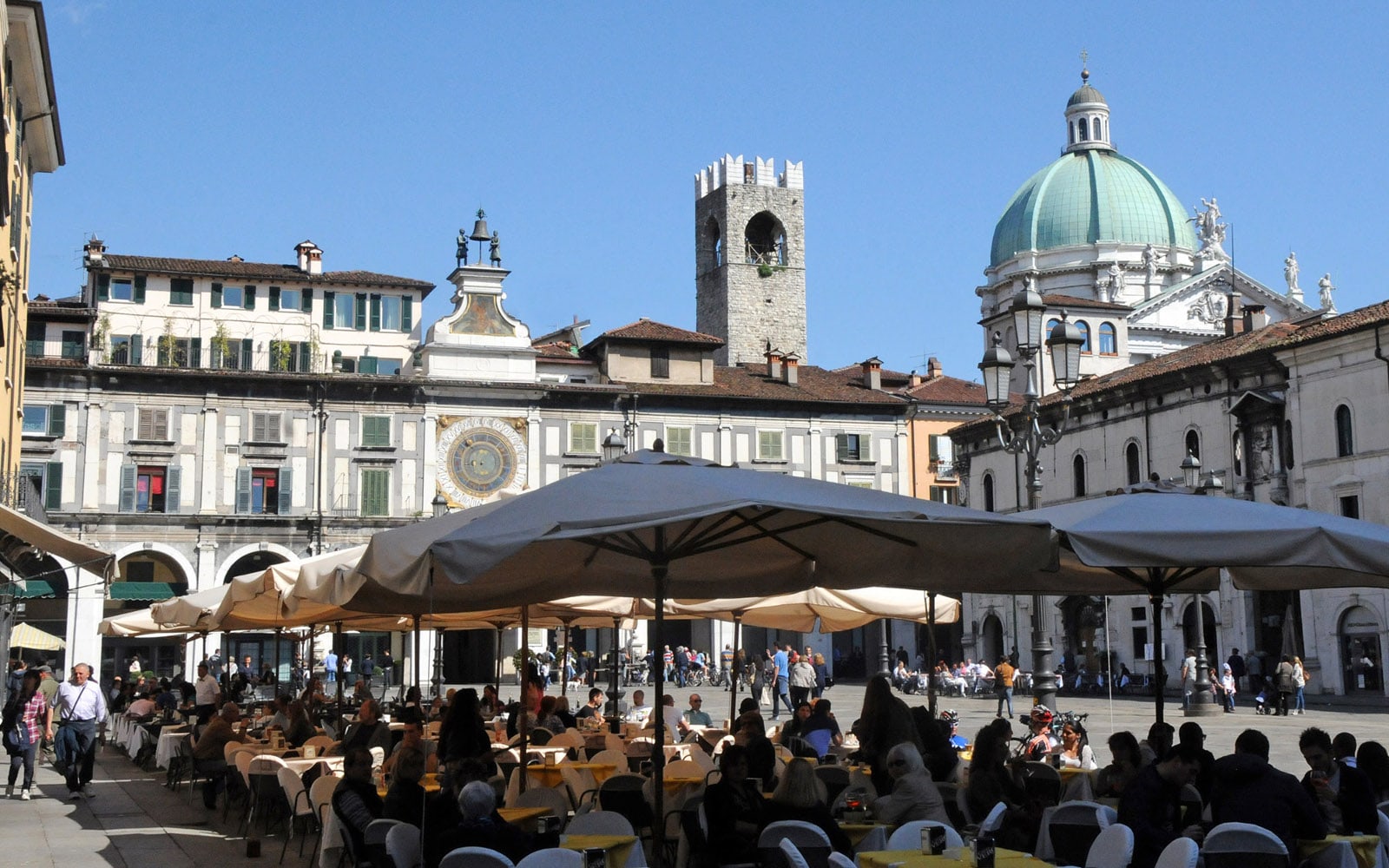 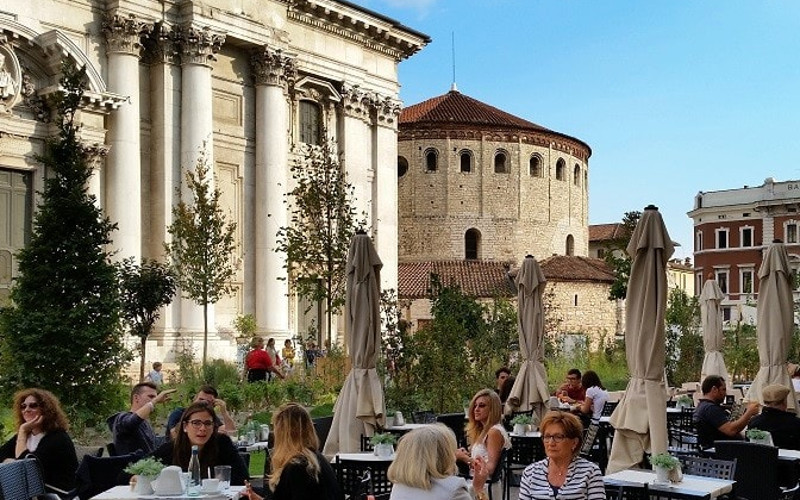 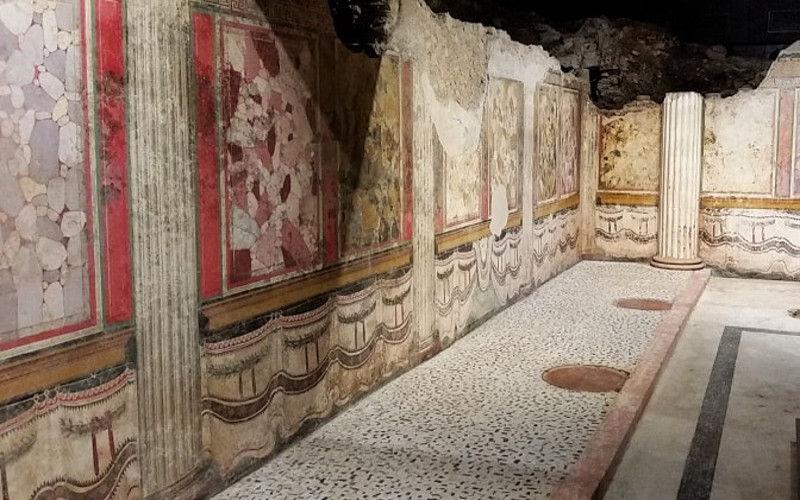 The Roman foundation of Brescia dates back to the 1st century B.C., and for this reason it possesses one of the richest archaeological legacies in Northern Italy. The architectural and urban planning wonderfully combines monuments, buildings and squares built over the centuries, allowing non-stop time travel backwards and forwards. Some of the local artists, who contributed to the splendour of this town, feature among the greatest in Italian art history. In addition to culture and history, like anywhere else in Italy, tasting the local food and wine will allow the visitor to fully experience this area. We are glad to show first-time visitors round as well as those who want to know our city better, because Brescia will always impress you.

1 – The four squares of Brescia

Neophytes of Brescia will enjoy this delightful guided tour. Starting from the old town centre, you will admire the landmarks and the most characteristic places of the city. The four historical squares are a real must. You will stroll with the guide discovering the evolution of the city through the combination of architecture and art dating back to different past centuries. The tour starts from Piazza del Foro where you will learn about Brescia in the Roman age; then you will visit Piazza del Duomo with its noteworthy medieval buildings and the two cathedrals. The tour walks you through Piazza della Loggia, a gorgeous Renaissance square, and ends in Piazza della Vittoria, a big urban open space, realized by the fascist regime in 1932.

2 – The charm of ancient Brescia

One of the most appealing tours guides you through the old town, starting from the fourteenth-century monastery of San Francesco. According to the style of the Franciscan order, its church, realized in a local stone called medolo, is plain but rich in great works of art that the nobles of the city have donated over the centuries. A beautiful cloister, made of red marble and terracotta tiles, welcomes the visitors with an almost miraculous silence, offering a moment of peace and quiet away from the hubbub of the city outside. Walking along some of the most popular and lively pedestrian streets, you will visit Piazza della Loggia, a dive into the Venetian Renaissance, and Piazza del Duomo, where the two cathedrals of Brescia stand; in particular, the visit to the Duomo Vecchio or Rotonda will be a moment to travel back to the dark Middle Ages. The tour continues through the park of the Colle Cidneo, up to the impressive Castle: this unconquerable fortress was built by the Visconti family in order to dominate the city and for centuries it was used by the rulers of Brescia, to control the rebellious and unsettled population.

This tour combines the visit to the “Four Squares of Brescia” and the visit to the monastic complex of San Salvatore – Santa Giulia, on the UNESCO World Heritage List since 2011. This Benedictine nunnery was built in 753 by Desiderius, Duke of Brescia and last Longobard king. Inside this monumental area, you will visit: the Domus dell’Ortaglia, i.e. ancient Roman houses on which this monastic complex was built; the church of San Salvatore, one of the best preserved Longobard buildings in Italy; the Medieval oratory of Santa Maria in Solario; the City Museum, called the Santa Giulia museum, which houses outstanding works of art, such as the renowned statue of the Winged Victory and the magnificent Cross of Desiderius.

To arrange these tours with any other destination in the city or in the province of Brescia, please contact us.